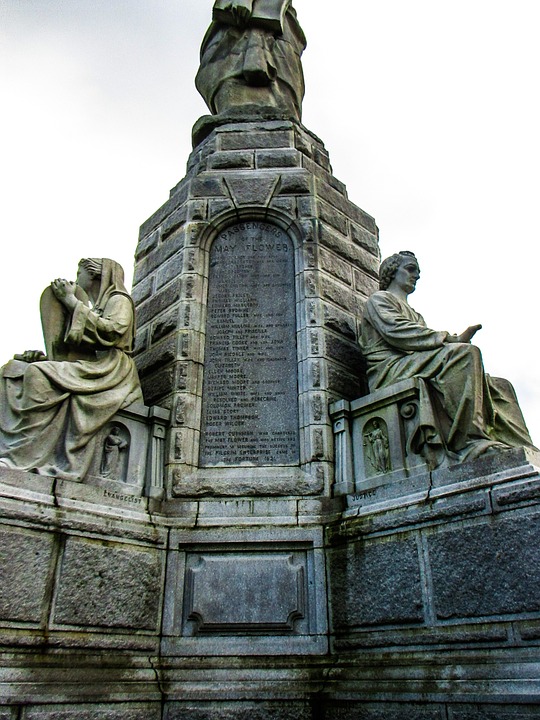 A victory for Religious Liberty as the Department of Homeland Security amends a document given to immigrants seeking citizenship informing them that all American citizens enjoy “freedom of religion.” The Obama Administration had changed the language to read “freedom of Worship.”

The publication in question is called, “Learn About the United States: Quick Civics Lessons for the Naturalization Test.” As near as I could find out, the switch from “Freedom of Religion” to “Freedom of Worship” took place during the current administration’s reign. Oklahoma Senator James Lankford called the DHS out on it in January 2015 – and the change was quietly made in February 2016 with Sen Lankford receiving formal notification dated 28 March 2016.

Here’s the article about the swap

And here’s the document in question. The “Freedom of Religion” change was made to Question 51 on Page 12