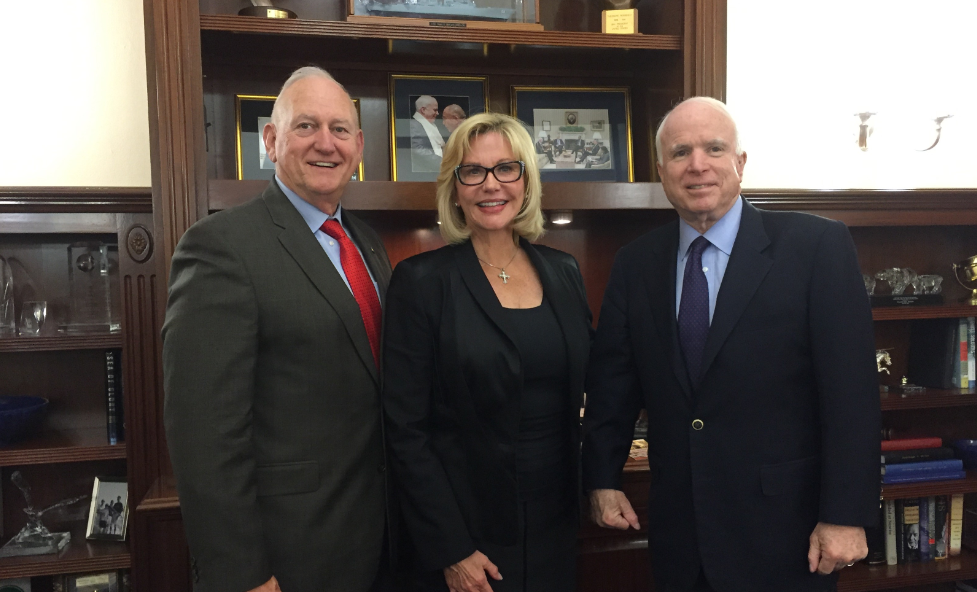 San Diego Representative Duncan D. Hunter is part of a group of Congressmen leading the charge to reinstate a former Army sergeant whose “crime” involved attempting to save a young Afghani boy from a pedophile.

Charles Martland was fired for assault . . . even though his “victim” was an Afghani police commander who was caught repeatedly raping the boy.

More than 130,000 people have signed a petition with the White House urging Congress to reinstate Sergeant Martland

Duncan D. Hunter is quoted in this article. Here is the 50th District he represents