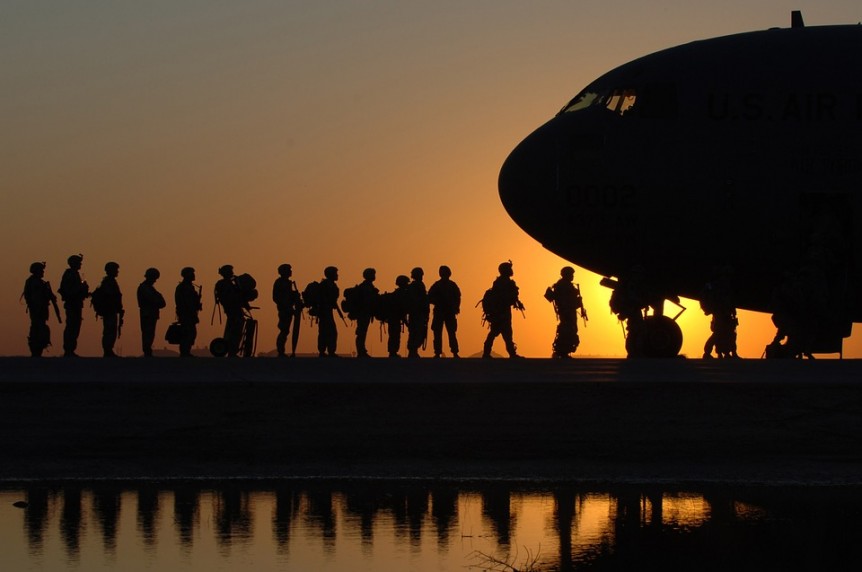 The Army Sergeant who stood up for a 12-year-old Afghan boy who had been raped by a local police officer will NOT be kicked out of the military after all.

Sergeant First Class Charles Martland had been forced to accept an involuntary discharge in 2011 after he confronted an Afghan police officer assaulting the boy. (The officer had been trained by Martland in the battle against terrorism but the Army told him to “look the other way” when he discovered the officer had been raping the boy repeatedly for more than two weeks.)