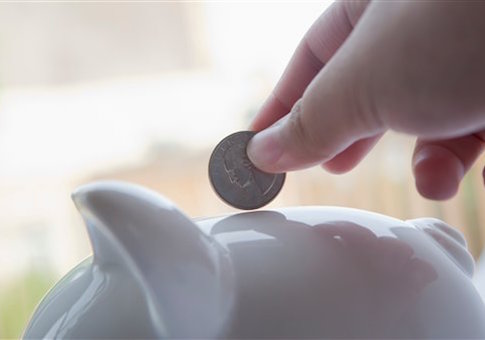 Both parties are claiming “victory” after Hilary Clinton’s testimony in the House Benghazi hearings yesterday but did the 11-hour spectacle really uncover any new evidence of wrong-doing?

ALSO . . . while House Democrats complained that the hearings were “a waste of taxpayers’ money,” they seemingly had no trouble spending just about as much on a study to determine why lesbians tend to be more obese than gay men.

AND . . . the House votes to use reconciliation to defund Planned Parenthood AND to undo portions of the Affordable Care Act

Elijah Cummings claimed that the proceedings were “a waste of taxpayer’s money” – but evidently he was okay with THIS . . . .

Meanwhile, the House voted to Defund Planned Parenthood and core provisions of Obamacare