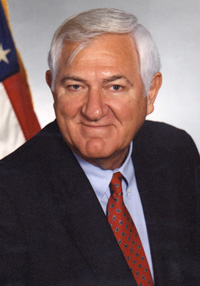 Americans are less optimistic about the future of our country than ever before. But a former Marine who served under Presidents Reagan, Clinton and Bush (43) is confident that voters can turn things around in 2016!

– Lt Col Orson Swindle is the former Commissioner of the Federal Trade Commission (under Presidents Clinton and Bush) who also served as the Assistant Secretary of Commerce under President Reagan. He is realistic about the state of America today but optimistic that “We, the People” can make things better.