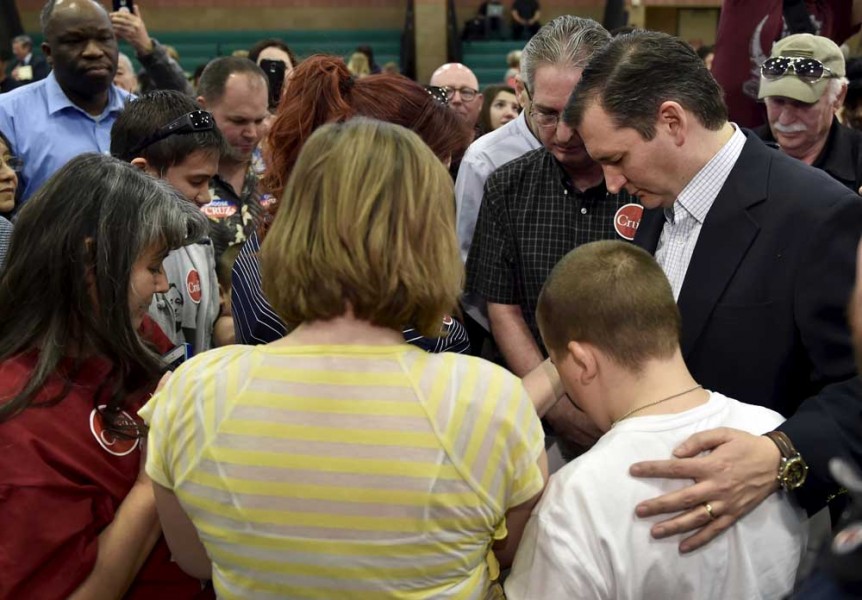 A pastor who prayed with Ted Cruz before last weekend’s primaries and caucuses was targeted for assassination the very next day.

Tim Remington was born in Riverside. When he was young, his family moved to C’has served in pastoral and street ministry in Loma Linda before heading to Coeur d’Alene, Idaho. After high school graduation, her returned to the Inland Empire and pastored in Loma Linda and San Bernarndino for nearly a decade. He then headed back to Idaho and serves as Senior Pastor of The Altar Church.

He prayed with Ted Cruz on Saturday before the primary activity. Then, on Sunday, an unknown gunman followed him to his car after church and fired four rounds into his back.

Evidently the shooter is NOT a Ted Cruz fan?

Here’s the story about the assassination attempt