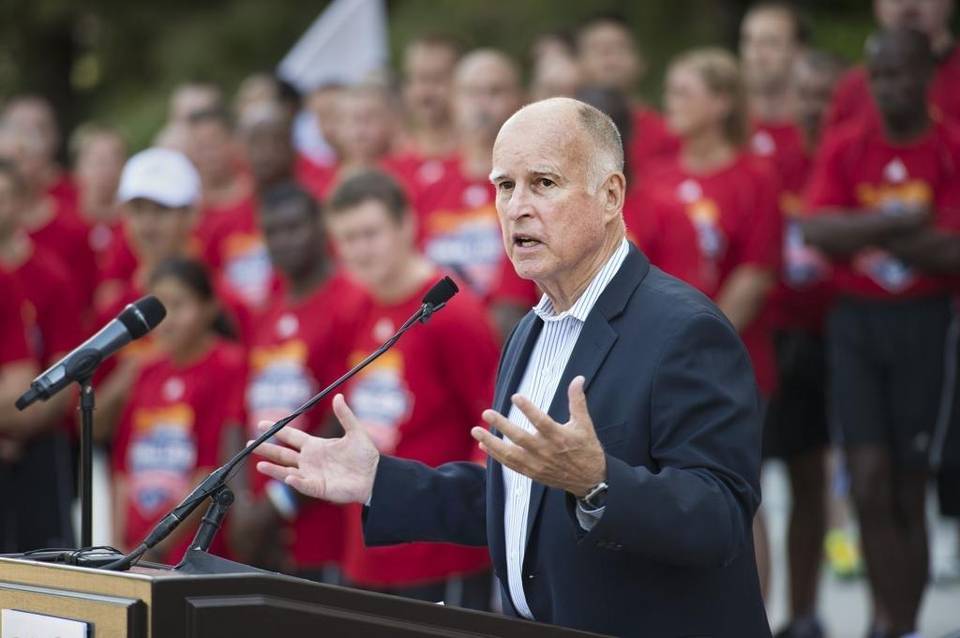 The real reason Jerry Brown signed the assisted suicide bill into law has nothing to do with “death with dignity.”

(Here’s a hint: it was more about balancing California’s budget – at least on paper – by lowering cost projections on end-of-life care for the poor and elderly.)

I’ll look at this insidious piece of political grandstanding that claimed to have widespread support (65 to 27 in favor) and used the tragic assisted suicide of former California resident Brittany Maynard as a rallying point.