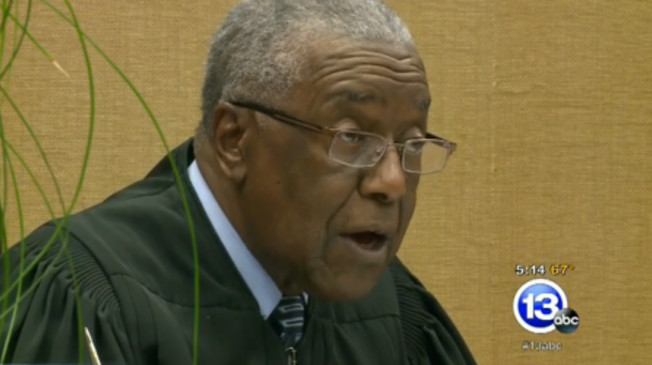 The adage that the fight to legalize same-sex “marriage” is the “new Civil Rights Movement” ran into a roadblock in Ohio last week.  Toledo Municipal Judge C. Allen McConnell is an elder at First Church of God in Columbus. He’s also a member of the local chapter of the NAACP. He declined to officiate for two women because of his “deeply held Christian beliefs.” Evidently he also doesn’t see their cause as the same kind of “struggle” that he has been through.