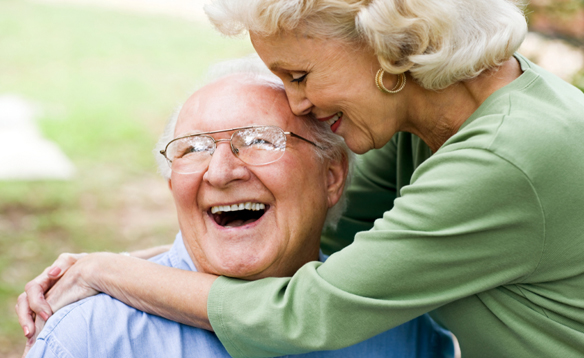 A judge in San Diego has taken a bold step for preserving California’s ban on assisted suicide – and that may be the reason state senators elected to pull their push for a vote for AB 128 last month.

LifeNews reports that the action took place 27 July . . . and a second judge in San Francisco also upheld the ban this past Friday.

Reports that a new version of AB 128 resurfacing may be a bit premature at this point.