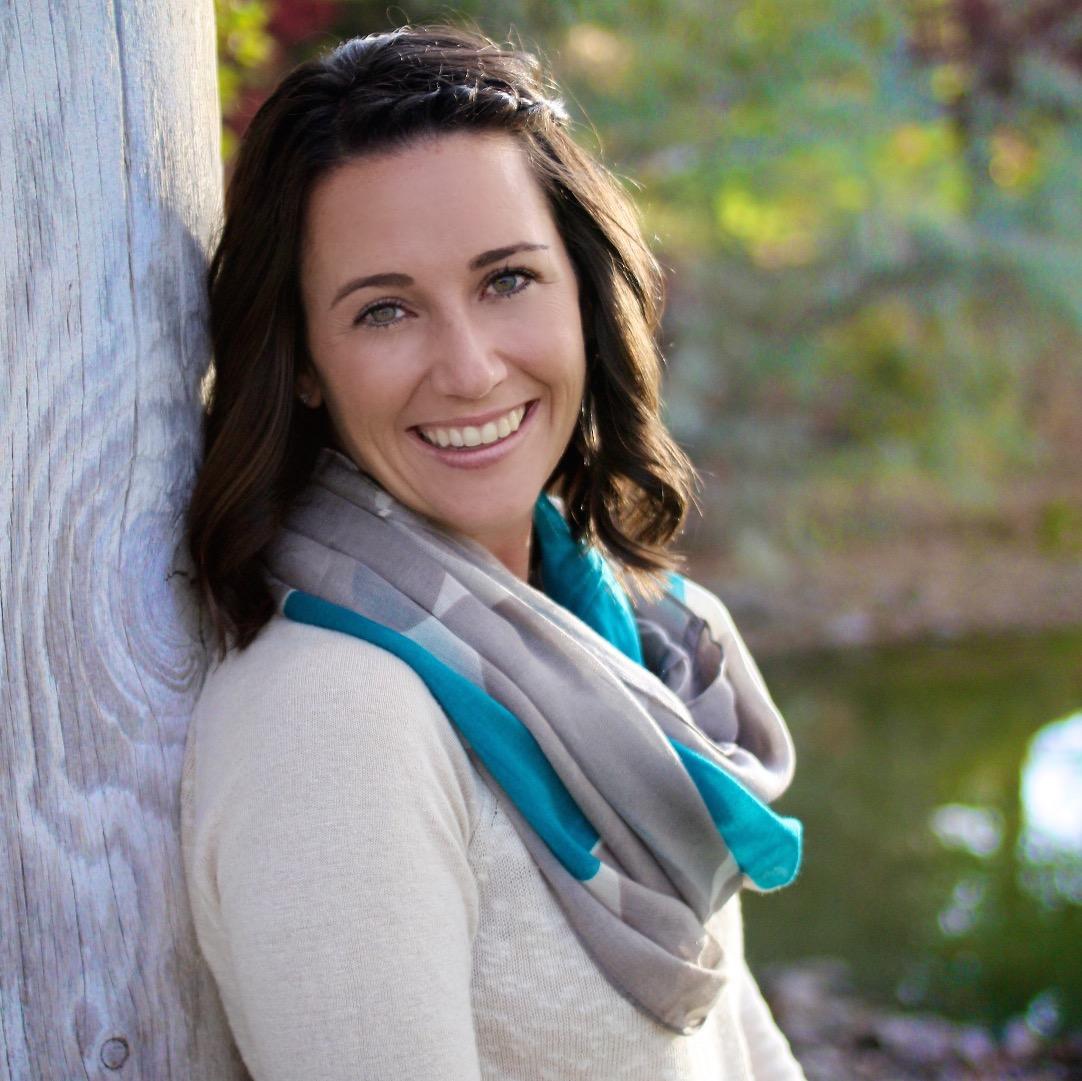 During a season of rebellion against God, author Laurie Coombs received the tragic news that her father had been murdered in cold blood.

After his killer had been sentenced to life in prison, God restored Laurie to faith – and then told her to reach out to the man who murdered her dad.

She writes about this powerful story of love, loss, faith and forgiveness in the new book, “Letters from My Father’s Murderer.”