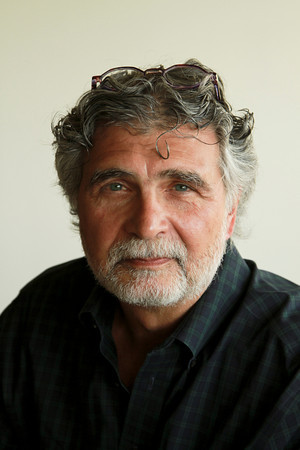 The amazing story of a member of a Christian soldier during World War II who was part of an elite team that almost captured Adolph Hitler.

Biographer Maurice Possely teamed with John Woodbridge to tell the story of Ira Palm in the book called, “Hitler in the Crosshairs: A GI’s Story of Courage and Faith.”