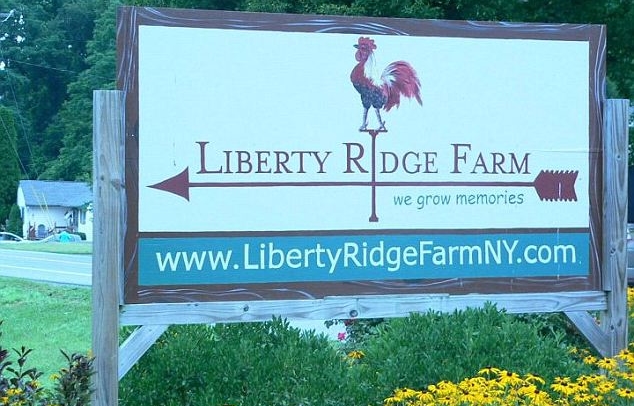 A New York court has rejected an appeal from a Christian couple who used to run a wedding venue – and the message the court is sending to Christians about the “punishment” for not supporting same-sex “marriage” is chilling.

Robert and Cynthia Gifford (owners of Liberty Ridge Farms) were fined $13,000 in order to “send a message to anyone who would not comply” with same-sex “marriage” laws according to the judge.