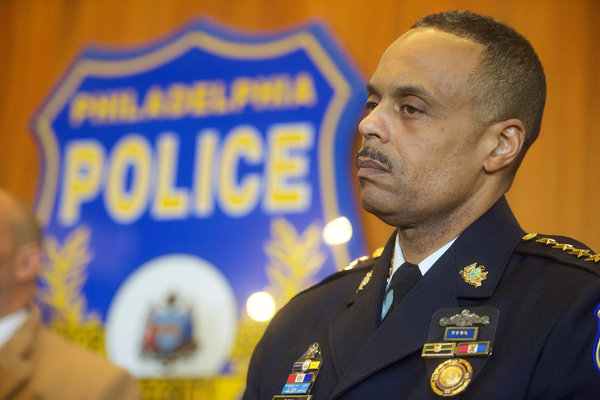 Bravery in the face of terrorism in Philadelphia – and the Police Commissioner gives glory to God!

An update Philadelphia officer Jesse Hartnett who was ambushed by a self-proclaimed ISIS supporter while he sat in his patrol car.

Philadelphia Police Commissioner Richard Ross, Jr gave credit where credit was due . . . even though Philadelphia Mayor Jim Kenney went out of his way to try to downplay the affect that radical Islam played on the attack.

Here’s the CNN video of the presser