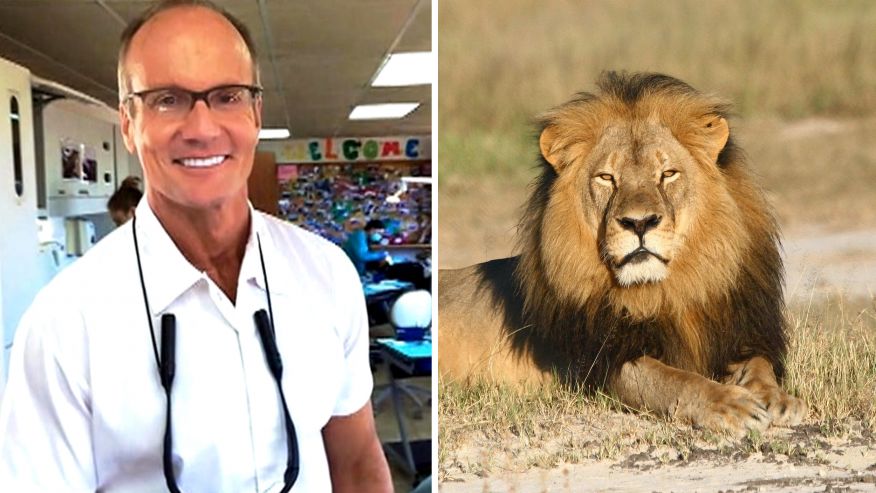 Remember the media outcry over the Minnesota dentist who hunted Cecil the lion? And how this was the dominant story in the media even though the Center for Medical Progress videos were first released around the same time?

Well yesterday it was announced that Dr. Walter Palmer will NOT face any charges for hunting Cecil. Evidently of of his paperwork for the hunt was legal and in order.

So . . . if he “didn’t break any laws,” why is the Left so enraged by what he did? And, since no charges will be filed, why did NBC and CBS completely ignore this follow-up story?