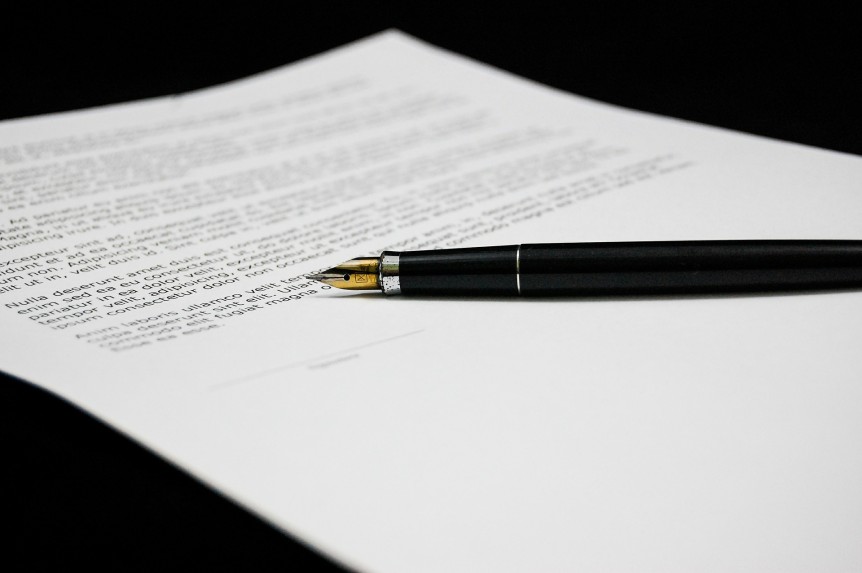 “Roger’s Recommendations” for the 2020 U.S. Presidential and General Election

What follows are my recommendations the key election issues of the day, focusing primarily on the races in which votes can actually have some kind of impact. Here in California, that means starting with the state propositions. Next, a look at key races for seats in the House of Representatives, the California State Senate and Assembly. Finally, I’ll compare both Presidential candidates individually . . . as well as looking at each ticket (President and Vice President) together.

At the risk of sounding like a broken record, this year’s Presidential Election will be the most important in American history – and the Church can and MUST play a role in deciding the outcome through prayer, getting informed and then taking action.

Keeping the Socialist Democratic Party agenda OUT of the White House may be of greater importance than preserving the Godly influence currently surrounding and the President – but both are essential components in effective election strategy. EVERY VOTE MATTERS! (Even in a place like the People’s Republic of California).

Toward that end, here are the 5 National Issues I’m encouraging you as a Bottom Line listener to keep in mind as you prepare to vote locally:

Locally, conservative California voters are faced with a few options for moving the needle regarding local government – but multiple opportunities to let our voices be heard with the Propositions. THIS is where KBRT, KCBC and Bottom Line listeners CAN make a difference:

And finally – regarding my Presidential recommendation. Donald Trump came out of nowhere and pulled off the upset of the ages in 2016 in defeating Hilary Clinton for the Presidency. In spite of his corrosive rhetoric on social media, he has exceeded expectations and delivered solidly in all of the categories I mentioned at the start of this post. In the last election, it was a huge gamble to pull the lever for Mr. Trump – but in 2020 it’s a no-brainer. I recommend a vote for Donald Trump to serve a second term as President of the United States.

Other recommendations can be found on Calling all California Christians