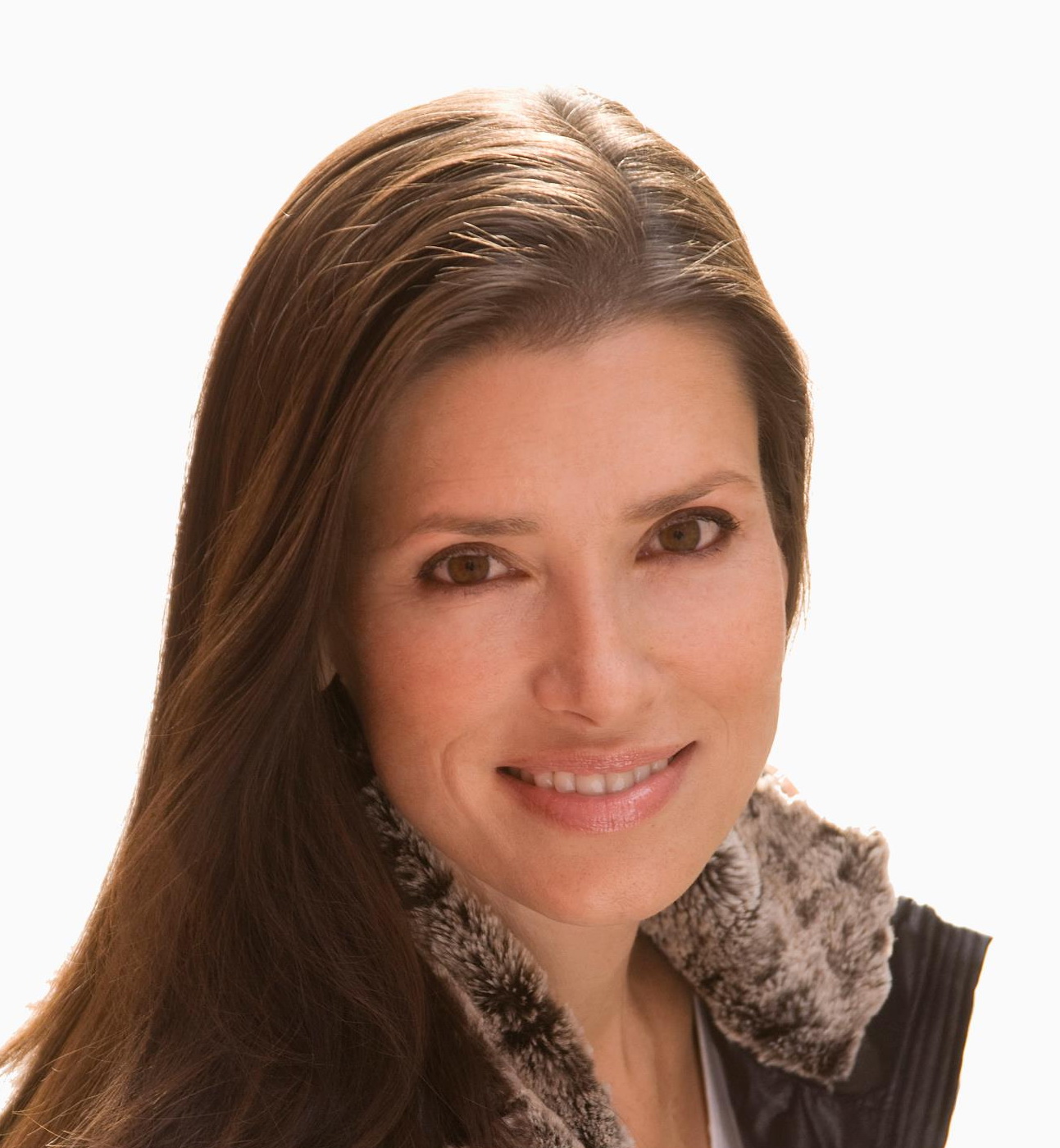 The healing power of forgiveness is on display in a powerful new movie called, “Just Let Go.”

The film tells the story of Chris Williams, a married father whose pregnant wife is killed along with 2 of their 4 children by a teenage drunk driver in February 2007. When the young man (Curtis White) was brought up in charges, Williams encouraged the court to try him as a juvenile so that he might have a chance to rehabilitate his life.

Williams then met with the young man in prison and forgave him. Upon his release from prison, White has been befriended by Williams and both men travel the country preaching about the healing power of forgiveness.