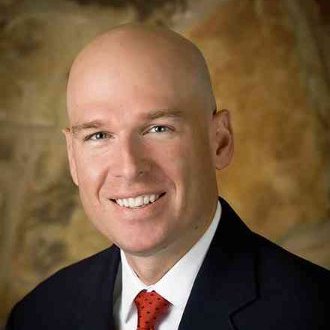 2 historic black churches in Texas which were instrumental in revitalizing one of the most crime-ridden areas of the city are now facing a legal battle for their own survival.

The Houston Housing Authority wants to invoke eminent domain over the Latter Day Revival Deliverance Center and the Christian Missionary Fellowship Church. (Both churches are on the same block in Houston’s notorious 5th Ward.)

The HHA maintains that they’re only interested in two undeveloped parcels that LDRDC owns. But the churches allege that this is just the first step in invoking eminent domain over all the parcels owned by both churches.