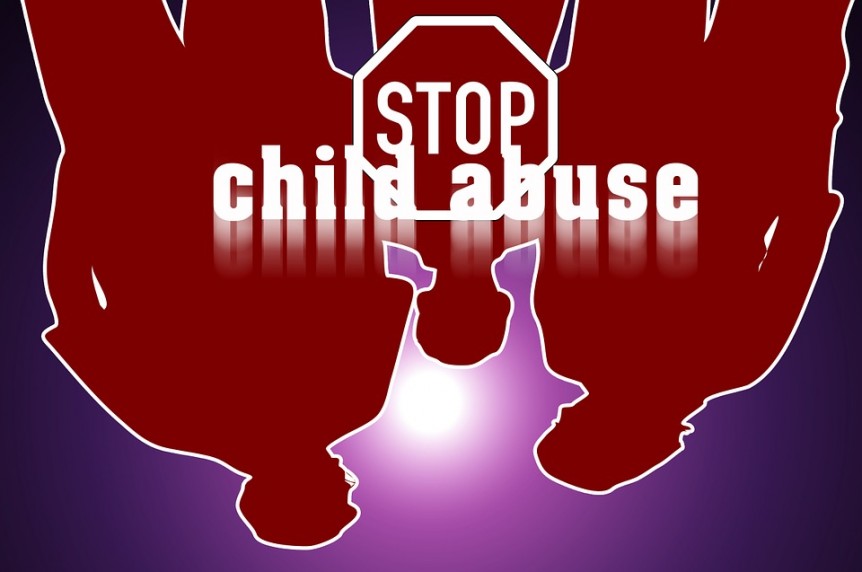 4 Southern California social workers who worked on the case of Gabriel Fernandez have been charged with child abuse and falsifying records.

8-year-old Gabriel died in May 2013 as the result of numerous beatings at the hands of his mother’s boyfriend. Though CPS conducted multiple visits to the residence, he was left in his mother’s care and paid the ultimate price. Now four of the workers assigned to his case will stand trial for not reporting the abuses and covering up what they saw taking place.