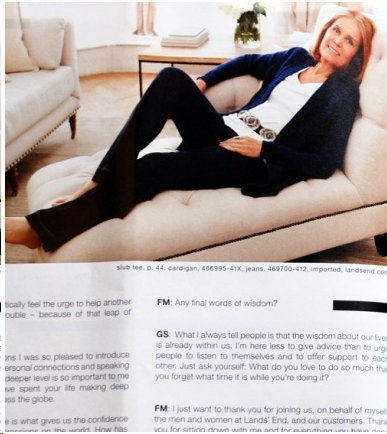 Two Catholic schools sent a strong message of disapproval when Land’s End chose to promote abortion in their latest catalog – and the company got the message! No protests or angry demonstrations necessary. The schools simply cancelled their uniform orders with Land’s End . . . and took their $150,000 to another company.  Collateral Damage from both sides of the issue …

END_OF_DOCUMENT_TOKEN_TO_BE_REPLACED

The city of Staten Island, New York is in protest for the non-indictment of a police officer who choked Eric Garner in the street. Garner died later in the hospital. The fatal confrontation was captured in video as Garner repeated that he could not breathe. In a grand jury decision the police officer named  Daniel Pantaleo, was not indicted.