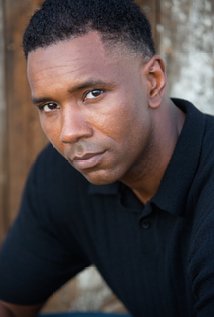 A fascinating new film based on the actual journal of a Union soldier and his experience with the Underground Railroad releases today.

The movie “Union Bound” tells the story of Joseph Hoover and how a slave named Jim Young helped him to safety after Hoover and a couple of fellow Union soldiers had been captured by Confederate troops.