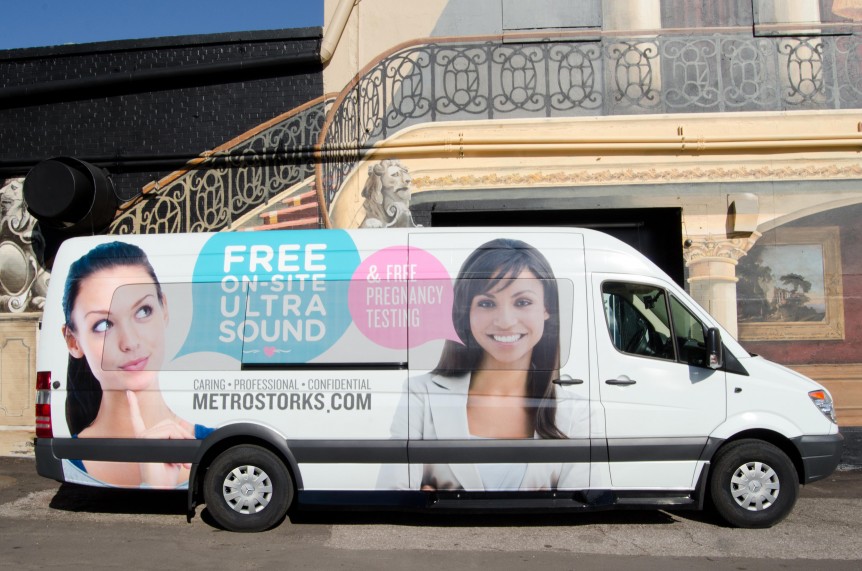 Today we are celebrating the tremendous response from KBRT listeners in raising over $100,000 for at least 4 K-BRITE “Stork Buses” through Save the Storks!

Also, an update on why the mainstream media is FINALLY starting to pay attention to the Planned Parenthood investigation – but only because health investigators in Texas issued subpoenas to three PP locations throughout the state requesting medical records to see if PP had misused Medicaid funding by scheduling abortions in such a way as to best “procure fetal tissue for medical research.” (That’s how ABC News reported it.)