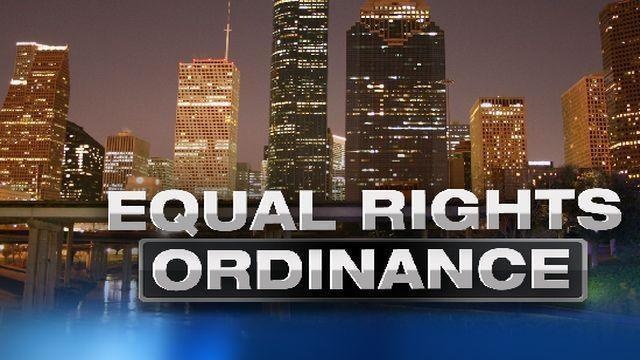 A big win for pastors as the Texas State Supreme Court forces the Houston City Council to put the controversial H.E.R.O. ordinance up for a popular vote on the November 2015 ballot.

The measure began as an “Equal Rights Ordinance” that barred any discrimination (real or imagined) of the LGBT community. Pastors who opposed the measure were targeted and hassled.

The TX Supreme Court gave the HCC until this past Monday to either put the measure on the November ballot or repeal it altogether. Now Houstonians can decide for themselves whether or not men can use the women’s bathroom if they “identify as female.”