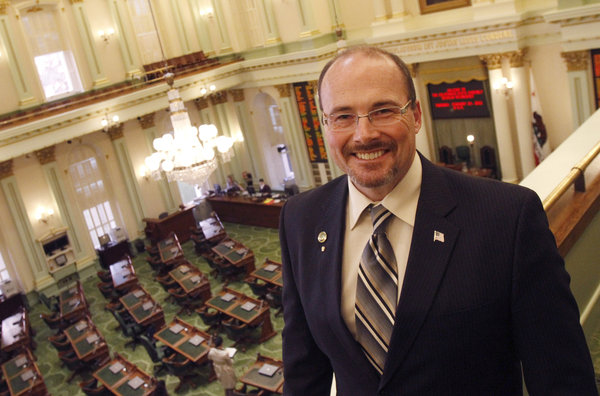 President Obama plans to create an amnesty with 5 million illegal immigrants. He claims that the decision will not be unilaterally meaning without the consent of Congress or the American people. He claims that but it’s apparent that will go down like that. That would be the difference between Reagan’s amnesty and the current one. Tim Donnelly is a representative of California’s 33rd district.