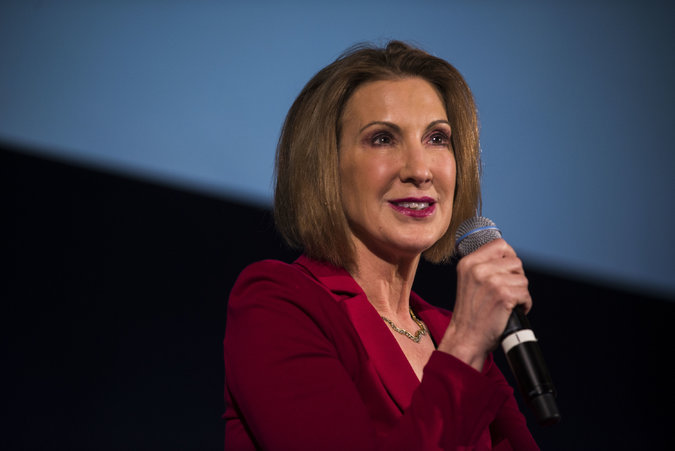 Carly’s response was spot on, and now it turns out the condom tossers were actually paid to do so!

I’ll walk through the audio of the exchange with the debater. It’s a great example of how to keep the tone civil!