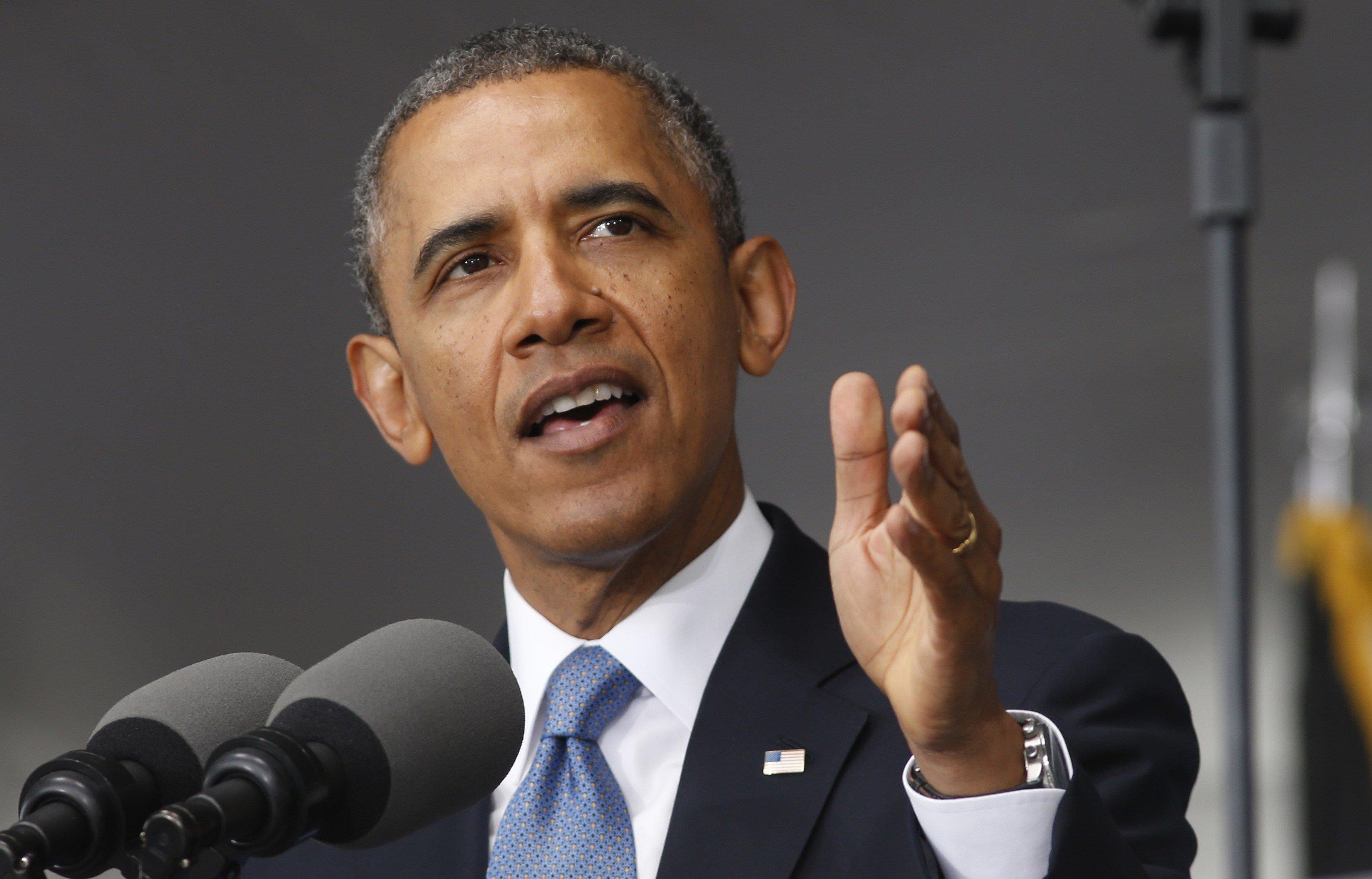 Delivering a speech a to the Veterans of Foreign Wars convention in Pittsburgh yesterday, the President acknowledged why the White House FINALLY decided to lower their flags to half-staff to honor the 5 US servicemen murdered by a terrorist in Chattanooga last Thursday.

He also issued a “demand” for the release of 4 Americans held hostage in Iran.

So . . . why is he making these statements one week AFTER he should have made them?