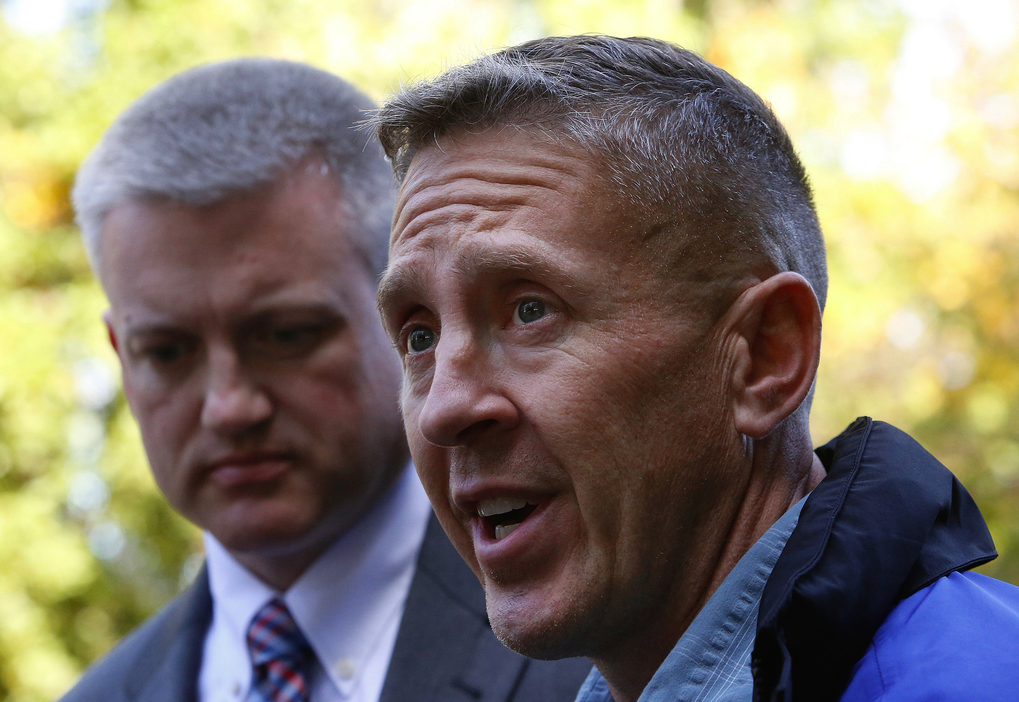 A Christian high school football coach has found an unlikely ally in his battle with a public school district seeking to ban the post-game prayers he leads for the players.

Joe Kennedy is an assistant coach at Bremerton (WA) High School who has been asked by district administrators to stop leading a prayer at the 50-yard line after games. The coach has respectfully refused this request.

Matt Calkins is a sportswriter for the Seattle Times. He is not a Christian but supports the coach in his efforts, having sat down with him for an interview and also interviewing several of the atheist and agnostic players who routinely look forward to this post-game ritual.

Maybe we can “all just get along” after all!