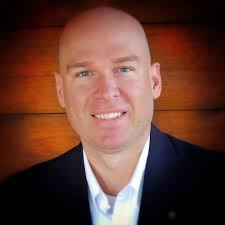 A Long Island, high school student petitioned to organize a Christian club named “Dare to Believe”. Liz Loverade, who attends Wantaugh High School, was rejected by the school’s principal. Loverade’s intent was to begin a club which expressed love overcoming the battles of a common teenager. The principal denied the petition to start the club because it was too religious. However, the Liberty Institute argued on the student’s behalf and achieved a victory. Jeremy Dys who is the Senior Counsel for the Libery Institute joins Roger with a recap of the victory.