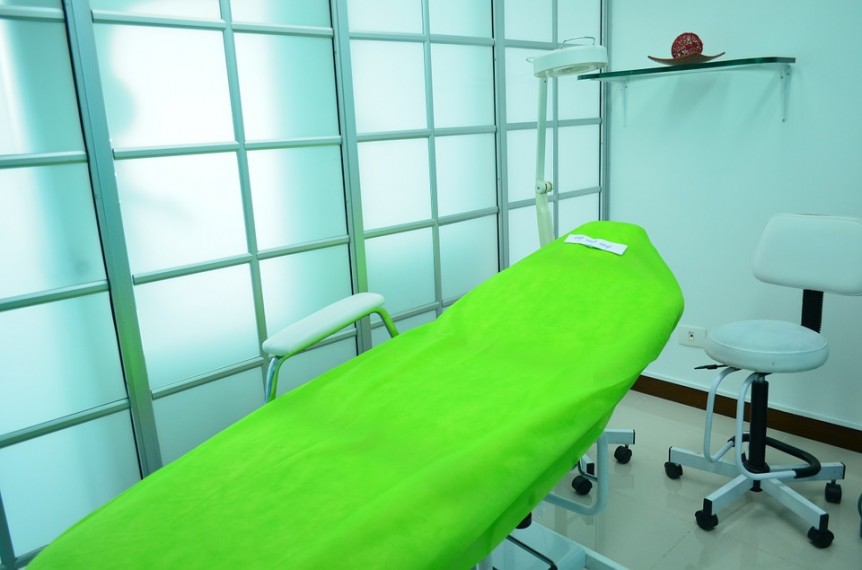 A “Good on Ya” to Wisconsin Attorney General Brad Schimel who will actually DEFEND his state’s law requiring abortionists to have hospital admitting privileges.

The measure was passed in June 2013 but Planned Parenthood challenged it one month later. In March 2015, a local court overturned the law – and the 7th District Court upheld it in November . . . sort of. They left a loophole for challenging the overturning and so Wisconsin’s AG is challenging it!